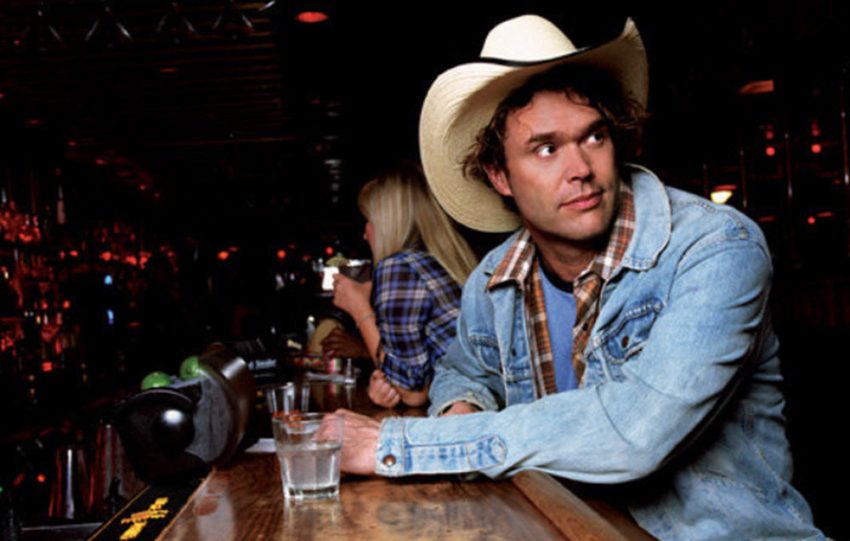 Corb Lund, one of Canada’s most higly regardled roots artists, will be covering the AC/DC tune Ride On on his new album ”Cover Your Tracks”.

In the video for the track, we get to see one of Lund’s long-time friends and role models Ian Tyson on Lund’s family ranch.

In an interview with CMT.com, Lund confessed that shooting the video was quite the task, since they worked from early in the morning to really late at night.

The shooting took place at Lund’s family ranch up in the Rocky Mountains where the weather can be unpredictable, but there were no wheater incidents during the shooting and the mountainous terrain provided a beautiful backdrop to the action.

”(…) the Rocky Mountains kind of steal the show in this video. They’re always so majestic that they bring a powerful beauty to the whole thing.” says Lund.

Ride On is a rather sad song about broken hopes and dreams, but also a bout hope and about moving on despite adversity. Lund says that he hopes to provide even more hope with the visuals.

”It’s one of my favourite AC/DC songs and it’s excellently written. But to me, our version has a bit more hope in it, especially with the visuals. I think the way we shot it gives it a bit more of a nostalgic feel, and isn’t quite as bleak as the original,” Lund explains. ”And having Ian sing it with me gives the whole thing a multi-generational, “life goes on” flavour.”

Ian Tyson (b. 1933) is a Canadian singer-songwriter and long-time friend of Lund. A former rodeo rider, Tyson is chiefly known for having written the songs “Four Strong Winds” and “Someday Soon”, performed with partner Sylvia Tyson as the duo Ian & Sylvia.

”Watching it after putting all our work into it, the thing that strikes me most is how it reflects my and Ian’s friendship. We’ve known each other for fifteen years or so, and though he’s been kind of a hero of mine, at this point it feels more like a pal,” Lund explained in the CTM inverview. ”I sometimes have to remind myself of his stature as a songwriter. But I think our camaraderie is visible in a lot of the shots, and imbues the song with kind of a time depth, since Ian and I are of different generations.”